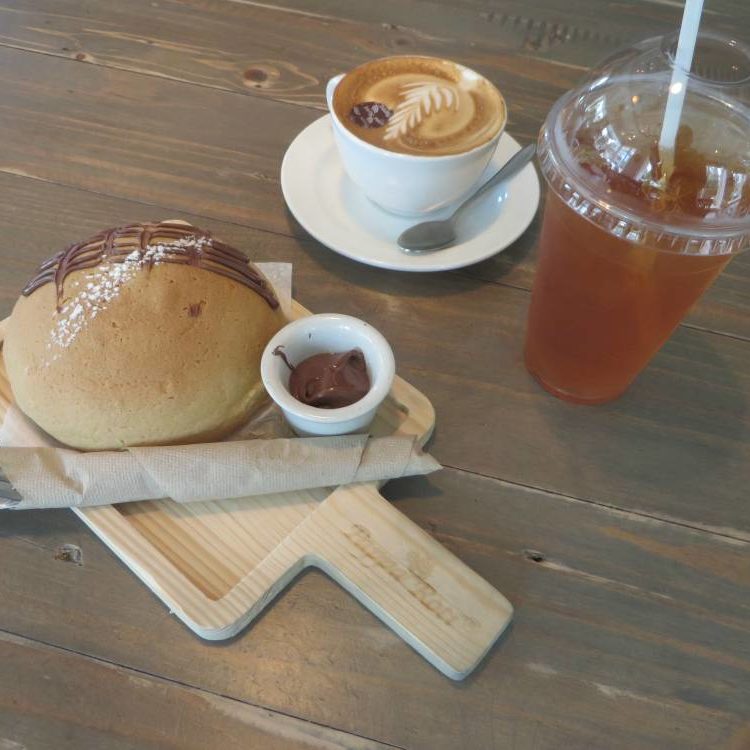 Malaysian coffee bun shop PappaRoti is keeping good on its word. As its Vancouver owners told the Georgia Straight in June last year, they’ll expanding rapidly across the country as well as within the Lower Mainland.

The company’s second location in Metro Vancouver will be at 193 Keefer Place, close to the Stadium-Chinatown SkyTrain station and T&T Supermarket on the edge of Chinatown and Gastown. The 1,023 square-foot space will seat 16 people and will open in April.

This particular location will have new lunch selections, including salads and soups, as well as more smoothies and fresh juices.

After that, another location will open in Coquitlam in May, with yet another—an Olympic Village location—slated to open in Vancouver in the fall.

As if that’s not enough, other future locations in the Lower Mainland will include Richmond and Burnaby.

In January, the company opened their first location in Toronto and is preparing to open a location in Montreal in May. Another location will eventually open in Toronto, as well as one in Alberta this summer. Whew!

If you’re not familiar with PappaRoti’s coffee bun, also known as a roti bun, they’re buns (baked fresh on their premises) with a crispy caramel-coffee exterior and a soft interior that’s lightly coated with butter. They can be ordered as they are, or with a variety of toppings.