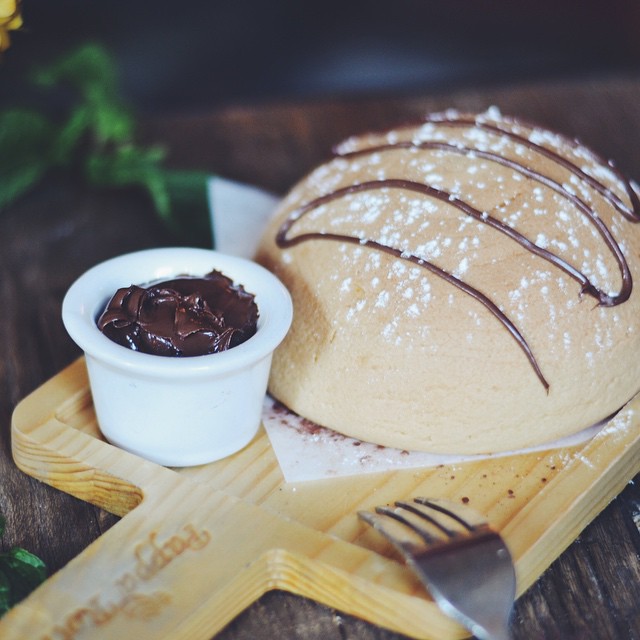 Famous for their coffee-coated buns, Malaysian chain PappaRoti has arrived in Toronto… sort of.

Now open in the food court of Bramalea City Center, the first outlet is part of a Canada-wide expansion that will see four new Canadian stores open by spring, and as many as 20 locations ultimately planned for Ontario.

The chain had humble beginnings opening a single store in Malaysia in 2003. Today, PappaRoti has over 400 stores and kiosks worldwide including its first North American cafe located on Robson Street in Vancouver, BC, which opened in 2014.

While details are still being finalized, PappaRoti tells Daily Hive that the next Toronto location will very likely be downtown on Adelaide Street.