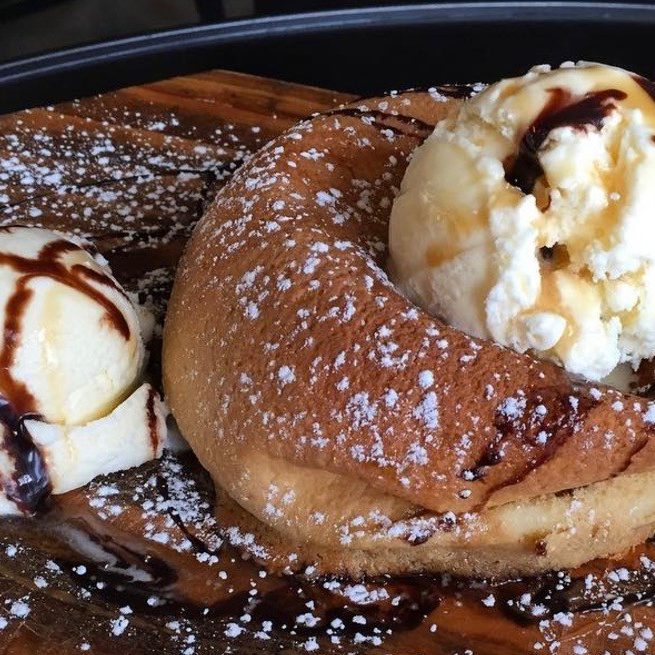 Malaysian coffee bun chain PappaRoti has announced the address of its next area location. The space at 193 Keefer Place will be PappaRoti’s second location in Vancouver and its third location in Canada.

This PappaRoti location will be opening just behind the Toronto store, which is slated to happen in early February.

These openings are part of a four-month plan to expand nationally across the country with four new Canadian stores by the end of spring 2017.

PappaRoti is know for its freshly-baked South East Asian roti buns, AKA “the father of all buns” made from a family recipe. These buns are warm and moist with salted butter on the inside, and coated with a coffee/caramel-flavoured crunchy goodness on the outside. Some patrons choose to add fruit, whipped cream, ice cream, and chocolate sauce to take their buns to the next level.

The chain had humble beginnings opening a single store in Malaysia in 2003. Today, PappaRoti has over 400 stores and kiosks worldwide in Asia, Australia, England, North America, and the Middle East.

The new Chinatown spot will be opening around late February/early March, and is replacing Brothers Cafe & Bakery right next to the T&T Supermarket in the plaza.

If you can’t wait to get your hands on a warm coffee bun, you can head to the bustling Vancouver flagship store at 1505 Robson Street, which opened in 2014.

PappaRoti co-owner Sherri Zarandooz told Daily Hive over the phone that Vancouverites can expect PappaRoti buns, rollies, gourmet coffee, and brand new pastries from the second location. Different from the Robson Street location, there will also variety of fresh juice and a wide selection of savoury lunch items at the Keefer Place PappaRoti as well.