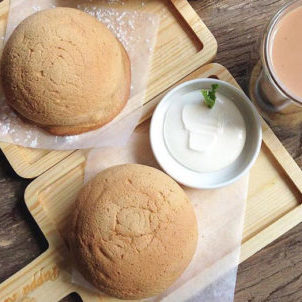 Vancouver currently plays host to the only Canadian location of the chain, which is also the first PappaRoti in North America. However, Canadian master franchise holders Sherri Zarandooz, Sam Hakimzadeh and Javeed Somji have announced plans for locations in Montreal and the Greater Toronto Area. The trio also has plans for several more locations in B.C. — including a unit in Olympic Village.

The brand currently has over 400 locations in Asia, the Middle East, Australia and England.