PappaRoti Gearing Up For National Expansion 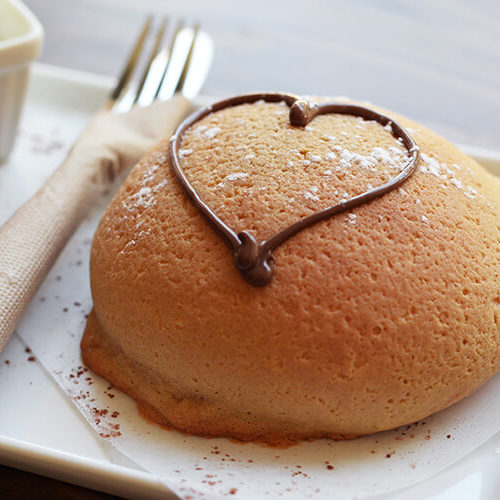 Since opening back in 2014, PappaRoti, a cafe chain that specializes in and churns out Malaysian coffee buns like it’s nobody’s business, continues to impress Vancouverites with their moreish signature buns and sweet tasting specialty teas.

While PappaRoti’s products have been limited to Vancouver only (1505 Robson Street to be precise), soon people across Canada will be able to enjoy the same delicious treats, as the franchise is set for national expansion.

Husband and wife duo Sherri Zarandooz and Sam Hakimzadeh, along with business partner Javeed Somji, who collectively possess the master franchise for PappaRoti for all of Canada and opened the country’s first storefront, will be expanding PappiRoti’s operations, big time. 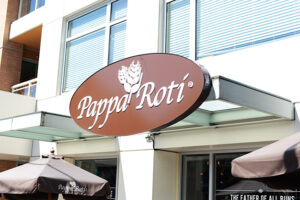 Indeed, the trio will be opening a string of locations across Canada, in cities including Montreal (1235 Bishop Street) and Toronto (just outside the city limits at the Bramalea City Centre shopping mall).

Zarandooz told Daily Hive that the plan had always been to open up a minimum of 10 to 15 stores in BC, a minimum of 20 in Ontario, and a minimum of five in Montreal.

While Zarandooz and co. are still in the process of securing spaces out east and in BC (their eyes are set on Coquitlam, Richmond, Oakridge, West Vancouver, and Downtown), Zarandooz revealed that the next BC store to open up would be one in Olympic Village. 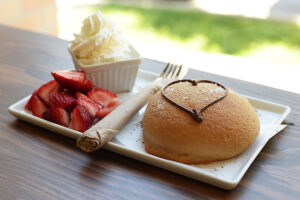 Projected to open in 2017, the Olympic Village branch will be housed in a new build on Columbia Street between West 1st and West 2nd Avenues. Offering seating for around 60, this new locale will feature an expanded lunch menu (think fresh salads and sandwiches), outdoor seating, and a more visible kitchen and production area that will ultimately allow customers to “see the whole [bun] topping process,” remarked Zarandooz.

While the Olympic Village location will provide plenty of seating, not every branch will be as spacious or as sit-down driven–some will be more grab-and-go style kiosks. It all depends on what type of space the globally-recognized bun maker moves into. 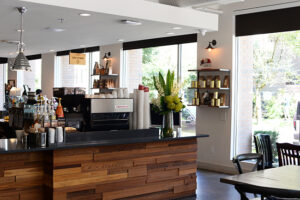 Regardless of their size, the focus of PappaRoti’s stores will still be on the chain’s much-loved buns, which boast a subtle coffee-caramel taste, a crisp exterior, and a delightfully soft interior with a buttery centre.