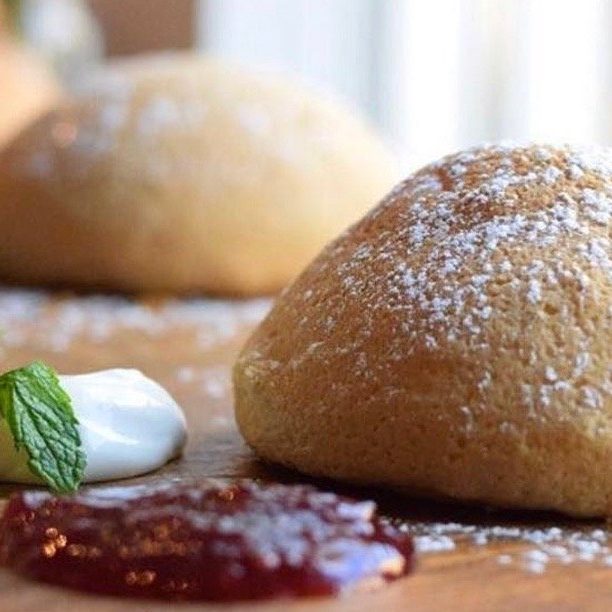 PappaRoti has opened four Canadian locations so far in 2017, and it’s already time to make that number five.

The Malaysian coffee bun chain recently opened its second Vancouver location in Chinatown – a great addition to the Vancouver Flagship store on Robson Street, which opened in 2014 – but the newest and biggest third PappaRoti is now open in Coquitlam, and it’s the best one yet.

PappaRoti told Daily Hive the 2,000 square-foot spot at 1196 Pinetree Way is the fast-expanding franchises’ test kitchen – AKA where you’ll be able to taste the king of coffee buns’ newest creations first.

These offerings will largely include savoury lunch items. Patrons can expect a signature PappaRoti flatbread on the menu, along with fresh lunch options such as a Kimchi Chicken Sandwich, and a Mediterranean Hummus Wrap.

This means PappaRoti fans will be able to hit the Coquitlam destination (which is right by the Coquitlam Centre and Coquitlam Central Station, by the way) and be among the first customers to experience the morsels that will eventually be rolled out to the rest of the Canadian locations – which include the two Vancouver spots, and a Montreal, and Brampton, ON location too.

But hold up, because that location list is about to get bigger.

There’s a PappaRoti in Olympic Village set to open at 1788 Columbia Street this fall, along with a store in Mississauga, Ontario, and Calgary in the works too.

The Father of All Buns is expanding its reach and making a name for itself, and clearly Canadians are loving every bite of their freshly-baked South East Asian roti buns.