PappaRoti The father of all buns. 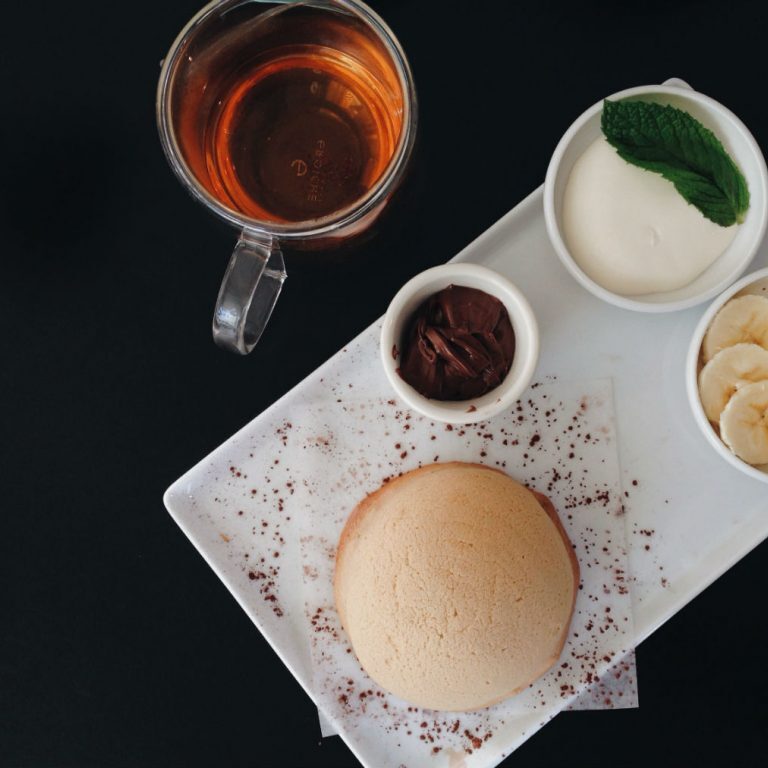 When people say that Malaysian food company PappaRoti produces the “father of all buns” they are, quite literally, correct. The word roti means “bread” in Malay, while Pappa is, of course, a familiar paternal moniker. For many, the popular chain is an acquainted one. Founded in 2003, the café franchise now has over 400 locations worldwide, including sites in Asia, the Middle East, Australia, and England. But for those who call North America home, the coffee-caramel bun had yet to break ground, until now.

Sherri Zarandooz and business partner Javeed Somji, who own the Vancouver franchise, first came across the signature bun while overseas. “When I was traveling and working in Dubai, PappaRoti was a new concept, but within four years they opened around 150 locations in the GCC [Gulf Cooperation Council] area alone,” recalls Zarandooz. “I liked the concept and thought it was a unique idea, something I hadn’t seen in Vancouver.” On March 25, as co-owners and holders of the master franchise rights for all of Canada, Zarandooz and Somji opened the doors to North America’s very first PappaRoti café at 1505 Robson Street.

While PappaRoti may be new to the West Coast, the airy style of the 1,700-square-foot café interior is new to the company as well. Typically, the sites worldwide are outfitted kiosks or branches in premium shopping malls—a reflection of the social culture of the company’s homeland. “In Malaysia, they’re very mall oriented. That’s where they eat, go to the movies, shop, and meet friends.” says Zarandooz. “They don’t necessarily need a store of this size … This is our flagship store, it’s more like a showroom.” With hungry Vancouver patrons frequenting the new eatery, however, it’s a good thing the corner suite has a 44-seat capacity; the arrival of PappaRoti has been met with open arms (and mouths) by curious newcomers, as well as those looking for a little taste of home.

Each bun at PappaRoti is made with care and can be accompanied by a variety of sides. The creation process begins at 10 p.m. the night before, and buns are left out to naturally proof to three inches in diameter. The following morning, they are hand-piped with the coffee-caramel coating and then baked for no longer than 17 minutes, achieving a crispy shell that protects a chewy and delicate salted butter centre. The pastries are baked fresh throughout the day and are served with familiar crowd-pleasing garnishes such as Nutella and banana, strawberries and whipped cream, fresh local jams supplied by Eat It Up Organic Foods, or rich chocolate. For those wanting a more exotic taste experience, there’s the labneh—a soft Arabic cream cheese—or kaya, a Malaysian jam made from fresh coconut. Of course, having launched in Vancouver, the finishing touches are local: try yours paired with a fresh cup of JJ Bean coffee or organic Teaja tea.